More women in the U.S. are childless than at any other time since the government began keeping track, a new survey found.

As of 2013, the general fertility rate in the U.S., as measured by the number of babies women between 15 and 44 have over their lifetimes, had fallen for six straight years and sat at 1.86, according to the New York Times. Maintaining a stable U.S. population would require a fertility rate of 2.1.

Read next: There’s Nothing Wrong with the Mommy Track 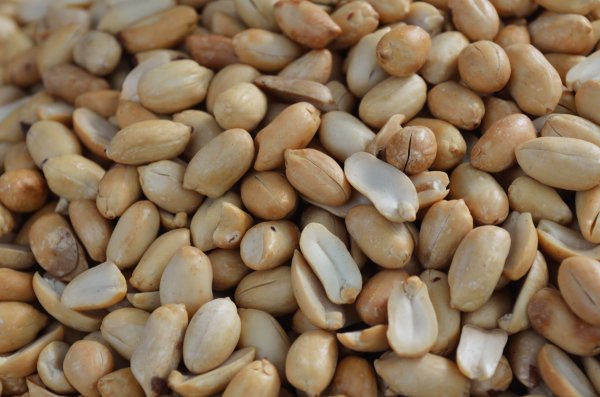 A New Blood Test Can Estimate How Serious Your Food Allergy Is
Next Up: Editor's Pick