Justice Handed Down in Horsemeat Scandal

Whoops, that horsemeat got in our beef products by mistake, protested the man responsible for a fraud perpetrated across Europe that led to the recall of thousands of tons of meat. But the “whoops” defense wasn’t convincing to a Dutch court that on Tuesday sentenced the man, Willy Selten, to two and a half years in prison.

Selten, who is now bankrupt, owned two wholesalers that together purchased and processed the horsemeat in 2011 and 2012. In 2013, genetic tests determined that hamburger sold in two British supermarkets, including the giant chain Tesco, contained traces of horsemeat. After that, products sold as beef but containing horsemeat were discovered and pulled from shelves in France and Holland.

Selten argued in court that the “mislabeling” of the products was inadvertent. “Mistakes were made in our bookkeeping,” which ended up with the wrong labels being affixed to the wrong products, he said at one point. But the court shot that excuse down by noting that the company had no records indicating it had ever purchased horsemeat at all. So, how could any horsemeat have gotten into beef products by mistake? Prosecutors presented evidence that Selten’s companies had purchased more than 300 tons of horsemeat and sold it to more than 500 European companies.

Consumption of horsemeat is rare in the United States, and there are no horses slaughtered here for human consumption (though we do ship some horses for slaughter in Mexico and Canada). But there are enough horseeaters in Europe to sustain slaughterhouses there, even including in Britain, where very few people eat horse. Of course, even people who are OK with eating horse aren’t OK with buying what they think is beef, only to find out later that it’s horsemeat.

Through his actions, Selten “contributed to a negative image for the Dutch meat industry and damaged the sector’s interests,” the court ruled.

It would have been perfect if the judge had asked Willy Selten why he sold horsemeat, and he had answered “Because it’s there,” but there’s no indication that this happened. 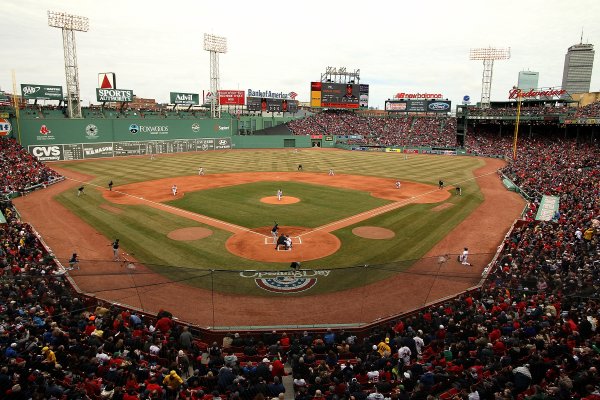 Baseball Games Might Be Getting Cheaper
Next Up: Editor's Pick