Officials believe the outage was caused by an explosion at a Southern Maryland Electric Cooperative (SMECO) power plant several miles south of nation’s capital, NBC reports. The explosion had no known link to terrorism, and appeared to be caused by a high-voltage conductor falling to the ground, according to a SMECO official. No one was injured, the company said.

In addition to the White House, the outage also affected prominent locations such as the University of Maryland and several Smithsonian museums, which were forced to evacuate visitors. Thirteen Metrorail stations were also forced to resort to backup power, according to tweets by the Washington Metropolitan Area Transit Authority.

Pepco, the utility that supplies power to the D.C. metro area, showed more than 2,000 customers without power in the region as of 1:45 p.m. E.T. on its website, but had fewer than 1,000 affected customers by 5:00 p.m. E.T. The earliest reports of outages were around 12:45 p.m., according to the website. Some areas of the city are not expected to have power restored until Wednesday afternoon.

The White House briefly had to rely on a backup generator during the outage but was back to using normal power, the official said. The University of Maryland was closed for the day at 2:00 p.m. due to the outage, but power was restored at around 4:50 p.m., the school said. 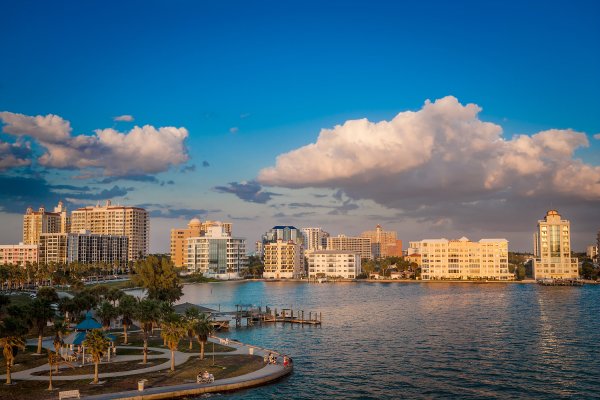 This Is the City With the Greatest Well-Being in America
Next Up: Editor's Pick