British Prime Minister David Cameron took a drubbing on social media this week after he was caught on camera holding a fork and a knife above a cleanly sliced hot dog.

Critics pounced on the image, snapped during an Easter barbecue in southern England, as evidence of Cameron’s inability to connect with ordinary voters. Cameron is currently in a tight election race against Labor’s Ed Miliband, who is no stranger to food controversies himself. Photographers captured Miliband’s exceptionally awkward encounter with a bacon sandwich last year.

Side-by-side comparisons of the images have already cropped up on Twitter, enabling swing voters to take a long, hard look at their electoral options for 2015. 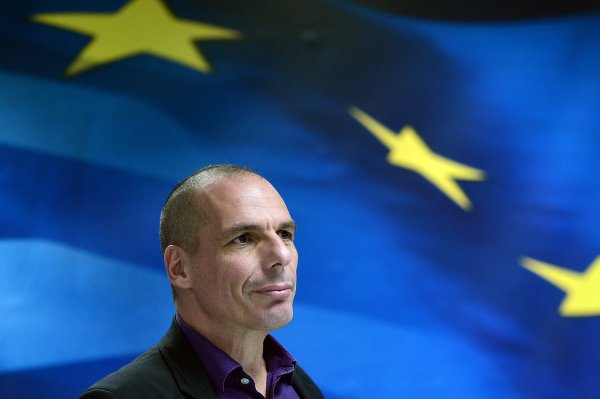 Greece Seeks $305 Billion in WWII Reparations
Next Up: Editor's Pick