Here are the full remarks.

Take the Quiz: Who Said It: Ron or Rand Paul?

Read next: How Rand Paul Wants to Change the GOP 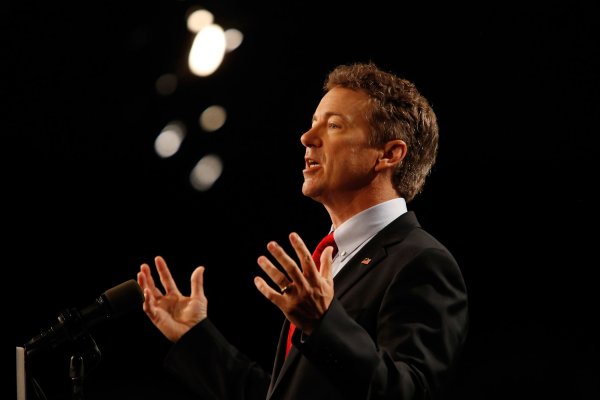