American teenagers are getting better at practicing safe sex, but a new federal report reveals very few teens are using the most effective forms of birth control.

In the new report, the Centers for Disease Control and Prevention (CDC) looked at 2005–2013 data from the Title X National Family Planning Program on teen contraceptive use and found that teen use of long-acting reversible contraception (LARC)—such as the intrauterine device (IUD) and the implant—are up but still very low. The numbers show that U.S. teen LARC use increased from under 1% in 2005 to 7% in 2013. Implants were used more than IUDs by women of all ages. The state with the highest use of LARC among its teens in 2013 was Colorado at 26%. All other states ranged from use of less than 1% to 20%.

Currently, teens are opting for methods like condoms and birth control pills, which while still good options, are less effective and more prone to incorrect or inconsistent use.

MORE: Why The Most Effective Form of Birth Control is the One No One Uses

The benefit of contraceptives like the IUD and implant are that they are low maintenance and highly effective. For example, the typical use failure rate of the IUD is 0.2% and for the implant it’s 0.05%. By comparison, the birth control pill and vaginal ring have a failure rate of 9% and condoms have a fail rate of 18%.

In 2012, the American Congress of Obstetricians and Gynecologists (ACOG), considered an authority on reproductive health, concluded that IUDs and implants are safe and appropriate for adolescents and teens. In 2014, the American Academy of Pediatrics (AAP) agreed and said it recommends LARC for adolescents.

According to the new CDC report, there are a variety of reasons why a young person may not opt for the IUD or implant. Many teens don’t know very much about them and they often think they are too young to use them. As TIME reported in June, some physicians may remember the IUDs of past, which caused severe problems for women and were discontinued. Modern-day IUDs are safe and appropriate but there are still misperceptions about the device that persist within the medical community. Many providers are also not properly trained on insertion or removal of the IUD and implant. However, a recent report showed that among female health care providers 42% use LARC, which is much higher than both the general population of teens and adult women.

Overall, the CDC report shows that American teens are waiting to have sex, and when they are sexually active, nearly 90% report using birth control. The teen pregnancy rate in the United States appears to be steadily dropping, though in 2013 over 273,000 babies were born to girls between ages 15 and 19. The CDC says encouraging young women to consider LARC is an important strategy for further reducing teen pregnancy. 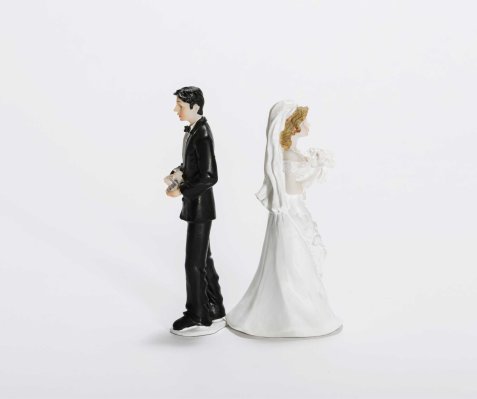