The NBA Is Going to Cuba for a Basketball Clinic

The NBA is taking a team to the Cuban capital, Havana, for a four-day basketball clinic, the New York Times reports.

Under the auspices of the Basketball Without Borders program, the NBA will coordinate with the International Basketball Federation to bring Spanish-speaking players to meet their Cuban counterparts. Among those in attendance will be former point guard Steve Nash, ex-center Dikembe Mutombo and retired WNBA All-Star Ticha Penicheiro, along with NBA executives.

The news comes in the wake of the recent thawing of U.S.-Cuba relations.

Two Cuban-born players have competed briefly in the NBA: Lazaro Borrell (with Seattle from 1999 to 2000) and Andres Guibert (Minnesota, 1993 to 1995). The sport itself has been played in Cuba for decades, with the women’s team particularly successful, coming first in the 2013 Americas competition. 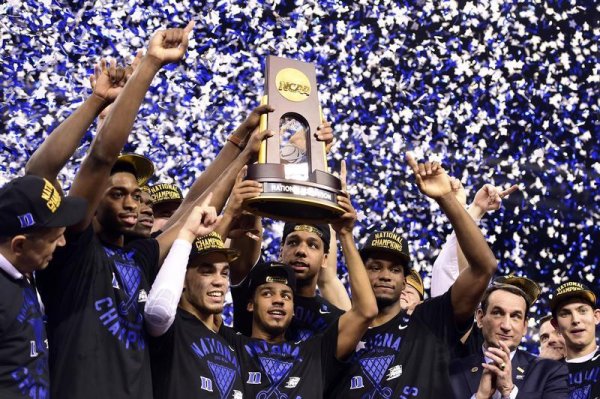