An unusual outbreak of canine flu around the Chicago area has killed five dogs and led to more than 1,000 cases, according to the Cook County Department of Animal and Rabies Control.

The symptoms of canine infectious respiratory disease include lethargic behavior, lax appetite, a lingering cough and a fever, the department notes, with more severe cases showing up in dogs less than a year old and older than seven. Until the outbreak subsides, which the department says may not occur for several weeks, dog owners have been warned to avoid pet-friendly areas like parks, as well as group training and other instances where pups can be in close contact.

A two-shot flu vaccination over three weeks (requiring a yearly booster shot) is available, Dr. Anne Cohen, of the Chicago Veterinary Emergency and Specialty Center, told ABC. But it’s not necessary for all dogs. “This isn’t a typical vaccination we give but because of the outbreak we’re recommending it for all high-risk dogs.” 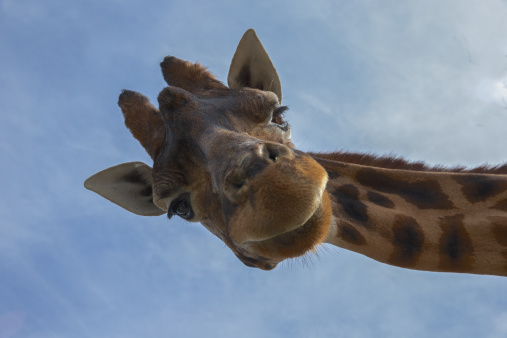 You Can Watch Katie the Giraffe Giving Birth on Live-Cam
Next Up: Editor's Pick