New York City has removed a statue of former National Security Agency contractor Edward Snowden erected by a group of artists in a Brooklyn park.

A trio of artists put up the classical bust of Snowden early Monday morning on top of a column that forms part of the Prison Ship Martyrs Monument in Fort Greene Park, Brooklyn. “Fort Greene’s Prison Ship Martyrs Monument is a memorial to American POWs who lost their lives during the Revolutionary War. We have updated this monument to highlight those who sacrifice their safety in the fight against modern-day tyrannies,” the artists said according to local blog Animal.

The 4-ft-tall bust made of a sculpting material called hydrocal. The color and design are similar to other pieces in the park. Animal reports that the artists used an adhesive that would keep the bust in place but would not damage the pre- existing column should the statue be removed, which it was—swiftly.

Snowden featured in an episode of Last Week Tonight with John Oliver on Sunday: 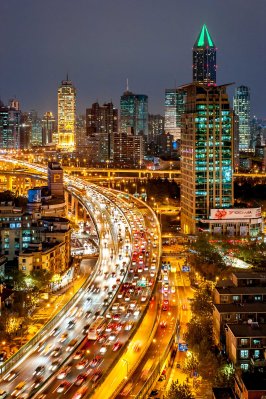 The Surprising Upside to America's Worsening Traffic Jams
Next Up: Editor's Pick