No, you are not dreaming a dream: that really is Anne Hathaway riding a wrecking ball and lip-syncing along to Miley Cyrus’ 2013 hit.

The Oscar-winning actress shows her commitment to her most unexpected role yet by slicking back her hair, sporting Cyrus’ white tank top and red lip stick and getting freaky with construction equipment on Spike TV’s Lip Sync Battle, airing Thursdays. (Tear-away pants even make a cameo.)

Now, some of that behavior might not be becoming of a princess of Genovia, but judging by the middle finger Hathaway flashes halfway through — it’s ostensibly directed at her competitor, Emily Blunt, but it could also double as a message to her haters — she doesn’t really care. 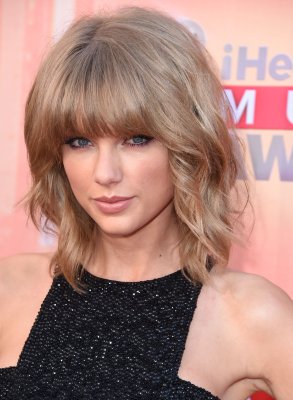 Here's How Taylor Swift Surprised Her Best Friend For Her Birthday
Next Up: Editor's Pick