Written for Furious 7—and specifically Paul Walker’s goodbye—the song’s lyrics recall the journey that Walker took throughout the seven Fast and Furiousfilms. In the final moments of the film, Vin Diesel’s voiceover says goodbye to his brother as the song plays in the background.

And in the song’s music video, viewers get their own goodbye montage of sorts while also getting a glimpse at the final moments of Furious 7.

Furious 7 is in theaters now. 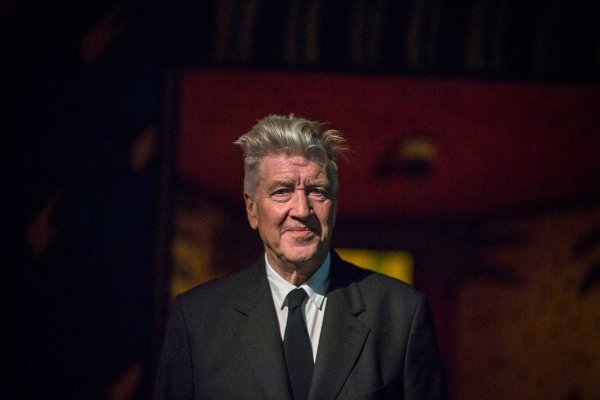 David Lynch Departure From Twin Peaks Shows Why Most Revivals Are Bad Ideas
Next Up: Editor's Pick