A man deposits his tax return into a mailbox on the final day for filing taxes in 2001 in Atlanta
Erik S. Lesser—Getty Images
By Lily Rothman

Founding Father Benjamin Franklin famously said that the only things certain in this world were death and taxes, but he wasn’t necessarily talking about federal income taxes. The U.S. didn’t institute such a tax until the time of the Civil War, as a temporary measure. The Sixteenth Amendment, ratified in 1913, made it possible for the federal government to tax individuals directly.

But the story of tax day doesn’t end there. In 1954, Congress passed nearly 1,000 pages of revision to the Internal Revenue Code. Though TIME noted back then that the bill didn’t really change the overall structure of the tax code, and that many taxpayers wouldn’t be included in the categories of Americans who would see a decrease in their tax bill due to the change, it did mean one big difference that every single taxpayer would feel: “T-day” would be moved to April 15:

But when 1955’s tax day rolled around, it became clear that — even if the extra month did help Americans’ wallets — the new date didn’t mean an end to tired date-based jokes. The Ides of March were no longer financially deadly but April, TIME noted with no hint of irony, is the cruelest month.

Read the full 1954 story, here in the TIME Vault: The New Tax Law 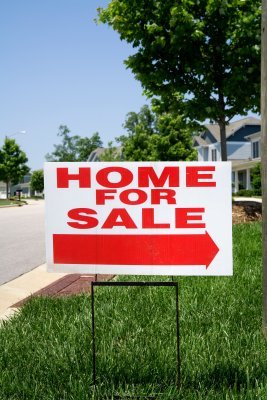 The Middle Class Is Doing Worse Than You Think
Next Up: Editor's Pick