These Charts Show How Furious 7 Made Box Office History

Universal Pictures’ efforts to release Furious 7 after the tragic death of franchise star Paul Walker in 2013 are being rewarded at the box office.

The James Wan-directed film, which premiered on Friday, racked up $143.6 million at the U.S. box office during its opening weekend, making it one of the 10 biggest U.S. opening weekends of all time. Impressively, Furious 7 is the only film in this top 10 that isn’t based off a comic book, young-adult novel or toy:

Furious 7 also marks Universal Pictures’ biggest U.S. opening weekend to date. In 2013, the studio temporarily halted the film’s production after cast member Paul Walker was killed in a high-speed car crash. As a result, the film was delayed from its original July 2014 release, heightening the anticipation surrounding the massive opening on 10,005 screens worldwide.

Least surprisingly of all, Furious 7 is the biggest U.S. opening weekend of any of the Fast & Furious films. That’s not something all film series can take for granted, though: Insurgent, the sequel to Divergent, pulled in less than its predecessor when it debuted last month, worrying filmmakers if the series had already peaked.

Read next: Every Fast & Furious Movie, Ranked From Best to Worst 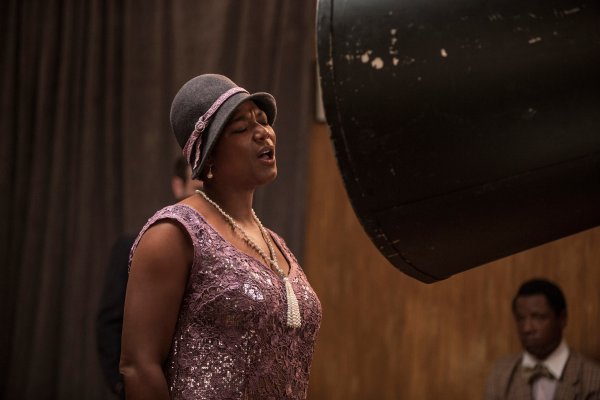 Queen Latifah Sings the Blues in the Bessie Trailer
Next Up: Editor's Pick