These Vegans Are More Likely to Stick With It

People who go vegan for ethical reasons are more likely to stick to the diet than people who are vegan for health reasons, according to a new study.

The vegan diet has become increasingly popular in recent years, though only 2% of Americans identify as vegan, according to the most recent Gallup poll. To be vegan, dieters must not consume any animal products. The researchers in the new study wanted to assess whether the reasons people gave for going vegan affected their adherence to the diet and their health behaviors.

People who want to eat a vegan diet because they are interested in the health benefits may be eating healthier (it’s still possible to eat dessert while vegan, as well as processed food), but they may not be able to sustain it as long as people who have chosen to be vegan for ethical reasons. 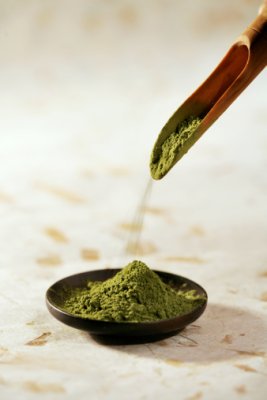 7 Things You Should Know About Matcha
Next Up: Editor's Pick