Vladimir Putin has surged into second place in the TIME 100 poll, far surpassing other national leaders as a nominee for the most influential figure in world politics.

Russia’s bellicose president has acquired notoriety abroad and adulation at home thanks to his rumored support for Ukrainian rebels and his annexation of Crimea last year. He continues to challenge European authority in the former Soviet states, and has stood by Syrian President Bashar Assad as the rest of the world has condemned his conduct in the civil war. Putin outpaces other world leaders like Pope Francis, Barack Obama and Angela Merkel in the TIME 100 poll. 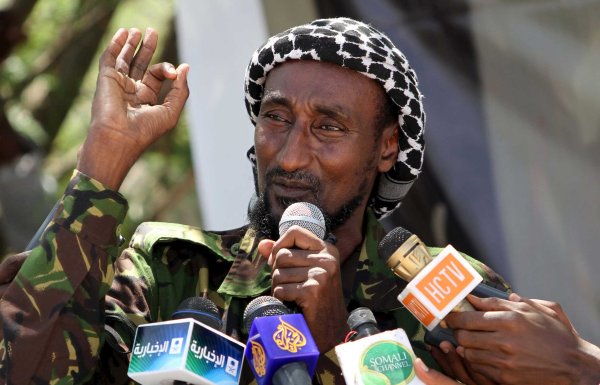