Furious 7 Races to Front of Box Office Pack With $143.6 Million

The last film featuring late actor Paul Walker has nabbed the best opening for a domestic movie in about a year and a half.

Furious 7 earned $143.6 million at North American theaters over the weekend and hauled in another $240.4 million around the world, according to the Hollywood Reporter, making for a huge $384 million total and the fourth highest opening ever.

MORE: Review: In Furious 7, Gravity Is for Wimps

The latest in the Fast and Furious franchise was originally set for a July 2014 release, but was delayed by Walker’s death in a November 2013 car accident. Interest in seeing Walker in his last movie undoubtedly contributed to its box office success. Universal is said to be planning three more installments.

The animated flick Home came in at No. 2 during its second week in theaters, earning $27.4 million. And the comedy Get Hard, starring Kevin Hart and Will Ferrell, took third place with $12.9 million. 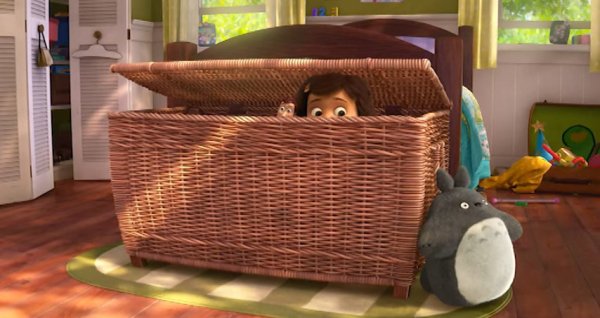 These Are the 10 Best Easter Eggs in Movie History
Next Up: Editor's Pick