Surprising everyone, and maybe each other, the face-off between Common and John Legend on Spike’s Lip Sync Battle included big hair and bigger clothes, as both performers transformed into classic stars.

Common came first, dressed as Lionel Richie to lip sync to “All Night Long (All Night)” – wearing the hair, that shirt, those pants. Not to be outdone, Legend put on a pair of pants himself with a spin as MC Hammer on his “U Can’t Touch This.” .

Lip Sync Battle had other battles, too: the Oscar-winning duo also faced off earlier in the episode, pitting the Jackson 5’s “I Want You Back” against Juvenile’s “Slow Motion.” And Dwayne Johnson fought – and won – against Jimmy Fallon, with a one-two of “Shake It Off” and “Stayin’ Alive.” 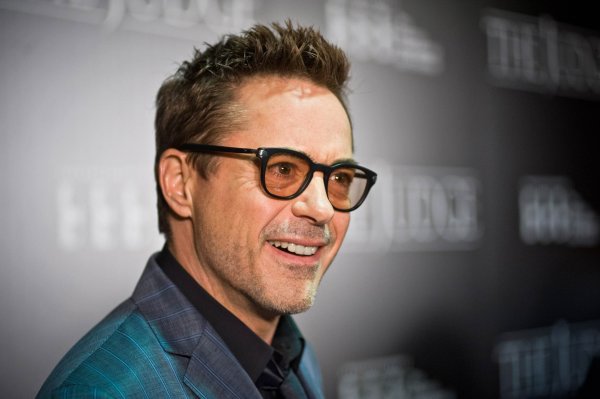 See Robert Downey Jr. Over the Years
Next Up: Editor's Pick