The Little Foot skull is pictured in this undated handout photo obtained by Reuters April 1, 2015.
Reuters
By Noah Rayman

New research indicates that a mysterious skeleton dubbed “Little Foot” lived around the same time as human ancestor Lucy’s species, suggesting a diverse landscape of pre-humans in Africa during the same period.

Scientists initially believed that Little Foot was far older than Lucy’s species, but according to research published in the journal Nature this week the skeleton is roughly 3.7 million years old.

Lucy, who lived about 3.2 million years ago, was an Australopithecus afarensis, a species of early upright walkers in east Africa that lived between 2.9 and 4.1 million years ago and is believed to be a direct human ancestor, predating the Homo lineage by more than a million years.

Scientists aren’t clear how to categorize Little Foot, who was found in a cave in South Africa in the 1990s. But the age of the skeleton helps shed light on the diversity of the Australopithecus human ancestors.

“The most important implication from dating Little Foot is that we now know that australopithecines were in South Africa early in their evolution,” lead author Darryl Granger, a geochronologist at Purdue University in West Lafayette, Indiana, told Live Science. “This implies an evolutionary connection between South Africa and East Africa prior to the age of Little Foot, and with enough time for the australopithecine species to diverge.” 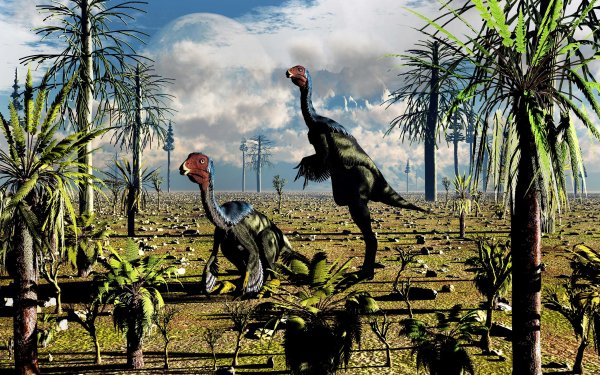 'Romeo and Juliet' Dinosaurs Found Buried Together
Next Up: Editor's Pick