ABC to Bring Back The Muppet Show After 19 Years

It’s time to play the music, it’s time to light the lights, and it’s time to officially declare 2015 the year of the TV revival: ABC is developing a reboot of The Muppet Show.

The network has ordered a pilot presentation featuring the Muppets, EW has confirmed. Details of the plot are being kept under wraps, but Bill Prady, co-creator of The Big Bang Theory, is co-writing and executive producing with Bob Kushell (Anger Management), who will serve as showrunner. Prady has a long history writing for the Muppets, including The Jim Henson Hour, Muppet Classic Theater, and a number of Muppet specials.

The original Muppet Show aired from 1976 to 1981. It was revived in 1996 with ABC’s Muppets Tonight, which lasted just ten episodes. 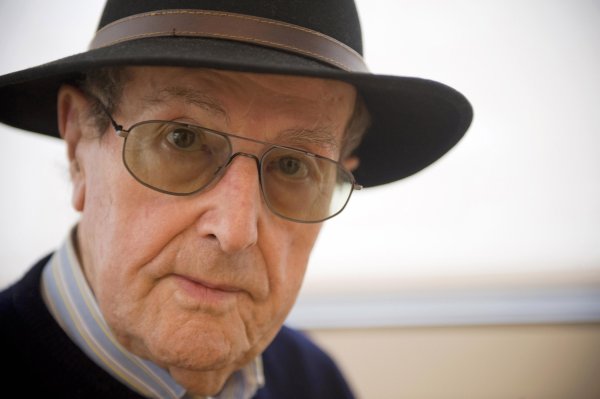