It’s hard to imagine a version of American history in which Thomas Jefferson, born on this day, April 13, in 1743, was never President. And yet, before he became the United States’ third President, he nearly walked away from politics entirely.

As Walter Kirn explained as part of a special 2005 TIME report on Thomas Jefferson’s legacy, the vast trove of letters that Jefferson left behind reveals that he was pretty sure he was done with politics in 1781, a full two decades before his inauguration:

That, of course, turned out not to be true. (“Nearly everything he wrote was contradicted at some point by something he did,” Kirn notes, from that very letter to his stance on slavery.) There’s no easy answer as to why Jefferson changed his mind, but by doing so he continued his strong track record of changing history. 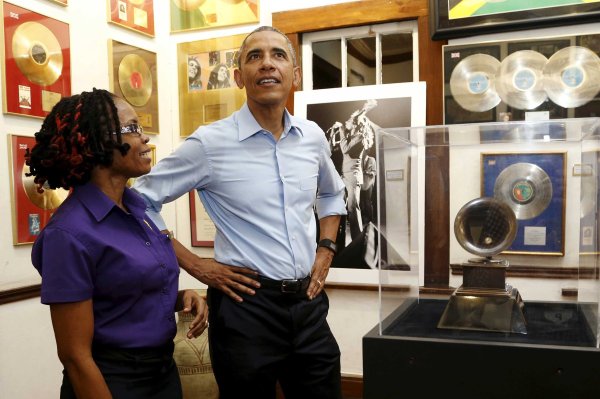 Obama Visited the Bob Marley Museum on Caribbean Trip
Next Up: Editor's Pick