What Binge Drinking During Adolescence Does to the Brain

Binge drinking during adolescence may interfere with brain development and have lasting consequences on genes and behavior, a new study in rats shows.

In the study, published in the journal Neurobiology of Disease, the researchers mimicked adolescent binge drinking in a population of rats, in order to see how the alcohol affected their brains. The rats, which were 28 days old, were given alcohol for two days in a row and then abstained for two days, alternating for nearly two weeks. Some of the rats in the study were observed into adulthood.

Though the study was in rats and not in humans, the researchers believe it suggests some of the possible effects of adolescent drinking on growing brains, and underlines the potential lasting consequences.

The researchers also found that a cancer drug was able to reverse some of these effects, which may hint at a possible treatment. One of the study authors has a patent pending related to the drug. 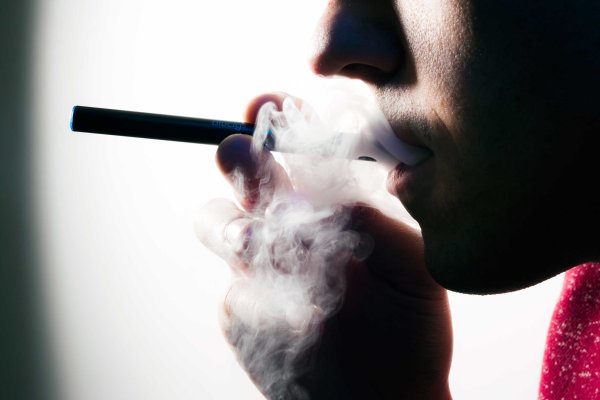