An Indian city’s plan install street-level Wi-Fi has been foiled by monkeys that are chewing the new fiber-optic cables.

The holy city of Varanasi is home to a large community of macaque monkeys that live in Hindu temples where devotees feed them, Reuters reports. But apparently that food is not enough, as the monkeys managed to destroy newly installed cables in less than two months.

The city was meant to be the first of 2,500 locales in the country to get street-level Wi-Fi, but the monkeys aren’t going anywhere and the city (population: 2 million) is too densely built to install the cables underground. 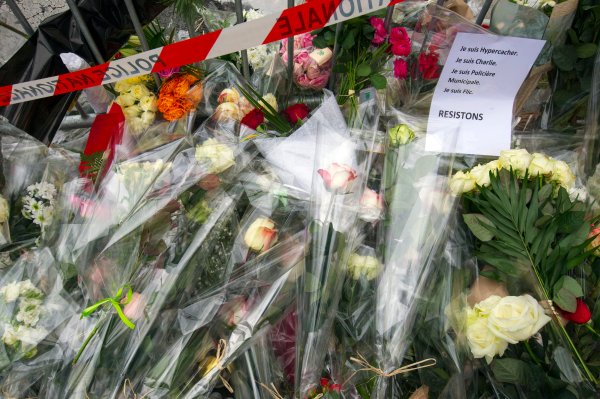