A 10-year-old boy jumped to his death from a second-story window at his school last month after his chess opponent took his king without saying “checkmate.”

The fifth-grader at Grant Elementary School in New Jersey jumped “headfirst, unforced, unassisted and of his own accord,” said Police Chief Joseph Faulborn Jr., who spoke as the police report was released Wednesday, The Record reports.

The lunch aide who turned to see the boy jump remembered hearing him say to his opponent earlier, “Do you want me to do something drastic?” 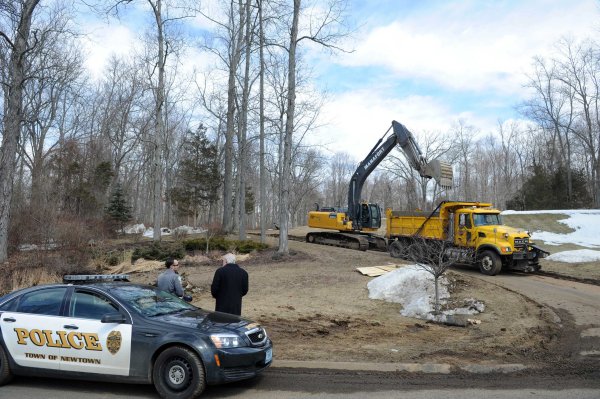