An Enormous Sandstorm Is Making Life Hellish in Dubai

The bad weather is caused by strong winds that have whipped up desert sand and dust, leaving the fine particles hanging in the air, reports the BBC.

Flights were disrupted at Dubai’s two busy international airports on Thursday and delays have left many passengers stranded.

In the capital, Abu Dhabi, the reduced visibility has caused a serious traffic accident with a 24-year-old being airlifted to hospital.

The National Centre of Meteorology and Seismology has warned that visibility will be reduced to as little as 500 meters and forecasters say it could last days.

The storm has also been blamed for a rise in the number of patients admitted to hospitals with respiratory problems.

The fine particles in a sandstorm can trigger acute asthma attacks in sufferers and can leave people coughing, wheezing, short of breath and prone to infections. 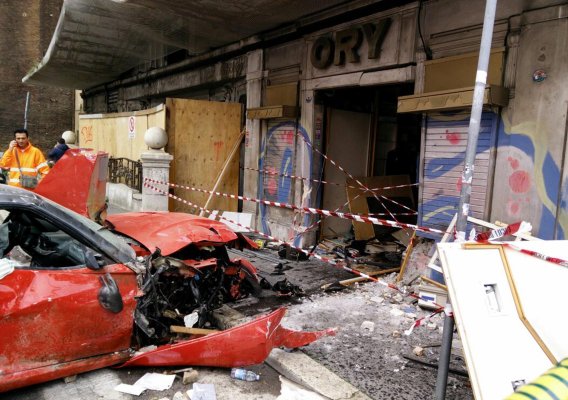