Patricia Arquette’s Oscar acceptance speech was apparently just the start of what she has to share.

Random House revealed Wednesday that the Boyhood Best Actress winner will reveal in a forthcoming memoir details about her “unconventional” family life, being a 20-year-old single mother and being a woman in Hollywood.

“Over the years, the public has come to know aspects of me through my roles in film and television,” says Arquette, 45, in a statement released by the publisher. “Writing a memoir will be a new and intimate artistic journey for me, and I hope to bring to it the same honesty I have always sought to bring to my work as an actor.”

Her speech accepting the Oscar for Best Supporting Actress for Boyhood made headlines when she spoke out about equality for women.

“To every woman who gave birth, to every taxpayer and citizen of this nation, we have fought for everybody else’s equal rights,” said Arquette. “It’s high time to have wage equality once and for all and equal rights for women in the United States of America.”

Arquette recently returned to television in CSI: Cyber on CBS.

The title and release date for the book have not been set. 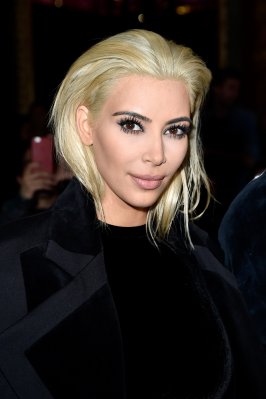 The Dress Is Now Part of Kim Kardashian's Mobile Game
Next Up: Editor's Pick