At 6:16 a.m. EDT, the moon first entered the Earth’s shadow and was totally eclipsed for about five minutes beginning at 7:58 a.m., according to NASA. While the entire United States was able to see at least a partial eclipse, those west of the Mississippi River had the best views, uninterrupted by the sunrise.

This was the third lunar eclipse in a series of four known as a “tetrad,” following those in April and September last year. The final one of the series will occur on Sept. 28, 2015. 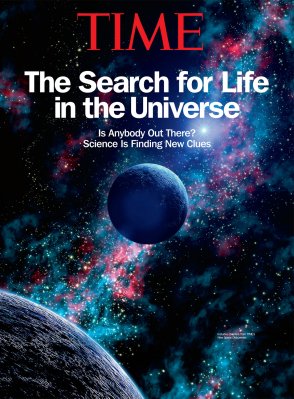 Hoping to Meet E.T.? Be Careful What You Wish for
Next Up: Editor's Pick