While last night’s Furious 7 premiere was a chance to celebrate all of the work that went into the film, Vin Diesel took a moment to honor the memory of his late co-star Paul Walker.

“Last year, it was really hard to come back to work,” Diesel said to the crowd. But the willingness of all his co-stars and director James Wan to return, as well as the support of Universal, inspired him to return to the project.

“The studio was saying, ‘We feel your soul, and we’ll do whatever we have to do to honor your brother [Paul],” Diesel said.

Walker died in a car crash late in 2013 during a pause in production, which left the then-incomplete film’s future uncertain. Diesel and the rest of the cast and crew eventually came back together. They worked to preserve Walker’s memory in the film, bringing on his brothers and a third actor to help complete Walker’s role as Brian O’Conner.

And so finishing Furious 7 became a chance for Diesel and his Fast family to honor Walker. “The movie is more than a movie,” Diesel said. “There’s something emotional that happens to you, where you walk out of this movie and you appreciate everyone you love because you just never know when the last day is you’re going to see them.”

You can watch Diesel’s full speech, from video taken for USA Today. 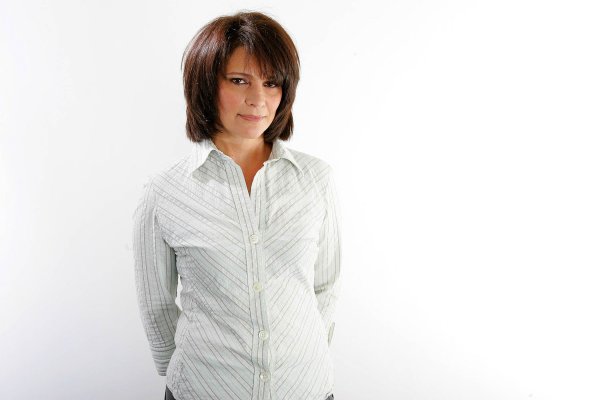 24 Actress Alberta Watson Dies at 60
Next Up: Editor's Pick