Georgia Inmate Beating Was on Facebook Before Guards Knew

This photo was allegedly taken inside a Georgia correctional facility and posted on Facebook. The aunt of the man shown in the picture, Cortez Berry, said the family got a phone call when it turned up on the social media site. She sent a screenshot to NBC News. Berry was 17 at the time the photo was taken.
NBC News
By NBC News

Disturbing photos of a teen beaten at a Georgia prison — apparently captured on an inmate’s cellphone — made it onto Facebook before corrections officials even knew he had been hurt, the victim’s family told NBC News on Wednesday.

Cortez Berry was assaulted at the Al Burruss Correctional Training Center in Forsyth in what his family says was an gang attack. The assailants apparently posted cellphone pictures to Facebook showing Berry crouched below two shirtless young men, his eye swollen shut and his neck threaded through a makeshift leash.

After seeing the pictures online, his relatives say they made panicked calls to the facility… 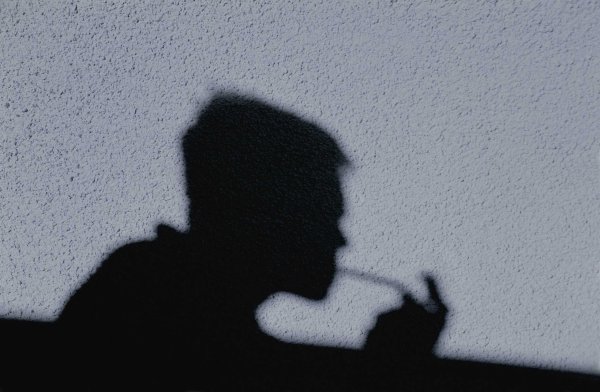 A Dangerous New Drug Is Sweeping Florida
Next Up: Editor's Pick