Here's Another Great Reason To Buy a Wii U

Nintendo fans, rejoice: Classic Nintendo 64 and DS games are coming to the company’s Wii U console, it announced Wednesday evening. The N64’s Super Mario 64 and the DS’ Yoshi’s Island DS are now available for $9.99 each.

The old-school titles will be available through the Wii U Virtual Console, essentially an emulator that lets gamers play old titles on the modern Wii U system. Previously, the Wii U Virtual Console only had games for the older NES and Super NES systems as well as the Game Boy Advance. The older Wii console had N64 games, and if you’ve already bought them there, you can port titles over to the Wii U for $2 as they become available, IGN notes.

It’s unclear how many Nintendo 64 titles the company plans on bringing to the Wii U. Here’s holding out hope for classics like GoldenEye and Star Fox 64. You can go ahead and keep Superman, though — we’ll pass on that. 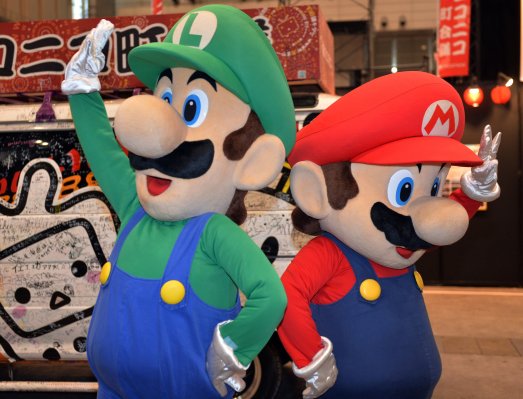 Super Mario 64 In-Browser Game Gets Taken Down
Next Up: Editor's Pick