F. Gary Gray’s film documents the rise and fall of the West Coast group during the mid-1980s on the dangerous streets of Compton, Calif. In the clip, we see a glimpse of the tough world that Ice Cube (O’Shea Jackson Jr.), Dr. Dre (Corey Hawkins) and Eazy-E (Jason Mitchell) describe in their brutally honest songs.

The trailer shows the group’s struggle amid the poverty, violence, police brutality and gang warfare that permeated their California neighborhood, and how they eventually succeeded in giving a voice to inner-city America, revolutionizing music forever. 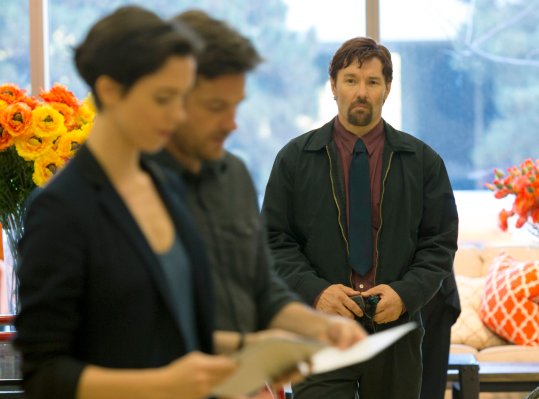 Jason Bateman and Rebecca Hall Look Terrified in the Trailer for The Gift
Next Up: Editor's Pick