New data from the World Health Organization (WHO) reveals the growing problem of food-borne illness around the world. The WHO released initial findings on Thursday showing that hundreds of millions of people worldwide are getting sick from contaminated food. The data is from 2010, which is the latest global data available.

Here are some of the troubling figures:

582 million: The number of cases of 22 different food-borne diseases experienced in 2010

52,000: The number of deaths caused by the bacteria Salmonella

35,000: The number of deaths caused by norovirus (a virus that’s the leading cause of disease outbreaks from contaminated food in the United States)

40%: The percentage of people under the age of 5 who suffered from food-borne diseases

“Food production has been industrialized and its trade and distribution have been globalized,” WHO Director-General Dr Margaret Chan said in a statement. “These changes introduce multiple new opportunities for food to become contaminated with harmful bacteria, viruses, parasites, or chemicals.”

The WHO notes that foods can contain unsafe viruses and bacteria, which can be contracted from consuming under cooked animal meat, fruit and vegetables contaminated with feces, and toxin-filled shellfish. The agency says governments on the global and national level need to implement measures to protect against food contamination, and respond quickly to food-related outbreaks. Consumers should make sure they practice properly food handing and cooking hygiene.

World Health Day is on April 7, and this year the WHO says it will be focusing on food safety. The agency will be releasing its full report on the state of food-borne illness worldwide in Oct. 2015. 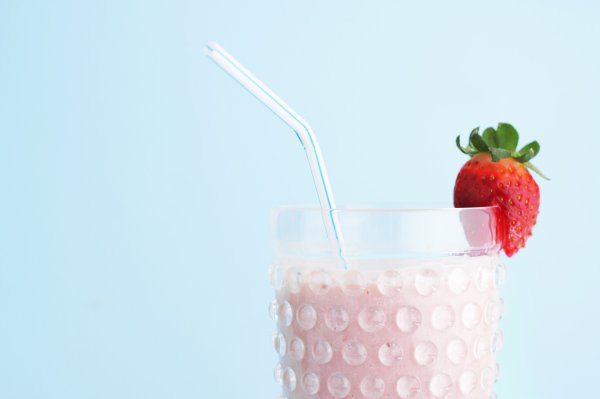 Are Smoothies Good for You?
Next Up: Editor's Pick