An Idaho man who called 911 early Monday to complain that a bar overcharged him is now facing up to a year in jail time and a $1,000 fine.

According to a report by KXLY, the drama began when an intoxicated Phillip Poissonnier was kicked out of Club Tequila in Post Falls, Idaho shortly after 1 a.m. Officers gave him a courtesy ride home, but later he called 911 repeatedly because he wanted the police to address the bar allegedly overcharging on his $30 bar tab.

“We were responding to a prowler call and while we’re on the prowler call, he’s calling 911 making sure he’s not overcharged,” Post Falls Police Captain Pat Knight said.

On one of 12 calls, Poissonnier told a 911 operator that she was “just like his ex wife.” 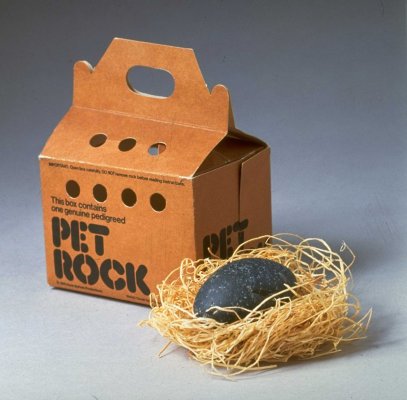 Creator of the Pet Rock, Gary Dahl, Dies at Age 78
Next Up: Editor's Pick