Creator of the Pet Rock, Gary Dahl, Dies at Age 78

Gary Dahl, the creator of the Pet Rock—”one of the most ridiculously successful marketing schemes ever,” Newsweek once said—died at age 78 on March 23.

Dahl first came up with the concept as joke while working as a freelance copywriter, but the idea of a minimal-effort “pet” and its clever packaging resonated with the times—and quickly made him a millionaire after the rocks went on sale for $3.95 apiece in 1975, the New York Times reports. “People are so damn bored, tired of all their problems,” Dahl told People that year. “This takes them on a fantasy trip—you might say we’ve packaged a sense of humor.”

Dahl eventually came to regret the invention, however, and returned to advertising later in life: despite a trademarked name, knock-off businesses flourished; two of his original investors sued him in the late 1970s, and he paid a six-figure judgment; his subsequent inventions, like the Original Sand Breeding kit, failed to take off in the way Pet Rocks had; and aspiring inventors steadily flocked to him seeking advice. “Sometimes I look back and wonder if my life wouldn’t have been simpler if I hadn’t done it,” he told the AP in 1988. 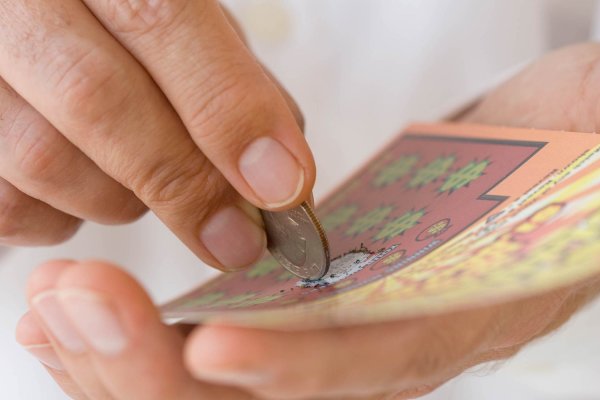 $500 Winning Lottery Ticket Leads to Murder-Suicide in Texas
Next Up: Editor's Pick