Robert Z’Dar, the cult-film actor best known for his work in the Maniac Cop series, died Monday at age 64 after being hospitalized in Pensacola, Fla.

Z’Dar, who was recovering from chest pains when he went into cardiac arrest, was in town to for Pensacon, the city’s comic convention, the Pensacola News Journal reports.

“We talked every day,” longtime manager Jim Decker tells the Journal. “We’ve been together through thick and thin. He was the first actor I took on in my career as an agent. We spent many weekends on the road together and a lot of time enjoying each other’s company. I miss him dearly.”

The man born Robert J. Zdarsky appeared in 121 films, at least one movie annually for 27 out of the past 29 years. In addition to the three Maniac Cop films, he also appeared in Mobsters, Tango & Cash, Soultaker and The Final Sanction. He had TV roles on Growing Pains and The Flash. Z’dar was recognizable due to his prominent chin, which often scored him roles as villains.

Prior to becoming an actor, Z’Dar was on Arizona State University’s football team, played in a band called Nova Express and worked as a Chippendales dancer, Decker said. Z’Dar was due to film Samurai Cop 2, the sequel to the 1991 movie. 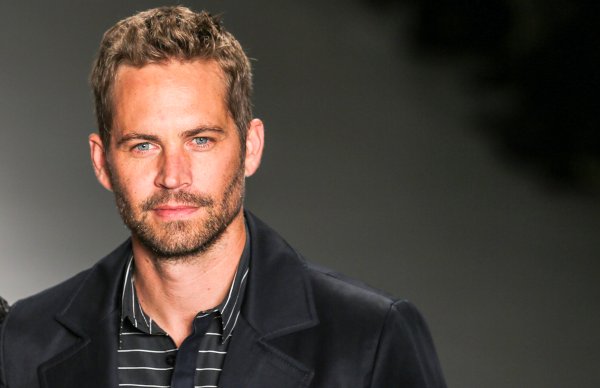