Trevor Noah Responds to Backlash Over Past Tweets

South African comedian Trevor Noah responded Tuesday to backlash against his jokes in old tweets that surfaced after Monday’s announcement that he was named The Daily Show’s new host.

The 31-year-old successor to Jon Stewart fittingly took to Twitter to address his critics, claiming that his Twitter history is “not a true reflection” of his character.

Noah had been accused of anti-Semitism and sexism after his followers began to retweet and comment on his old posts. Some had even called for him to be fired, while others defended him against accusations of racism, citing his mixed race background.

“Like many comedians,” the network said, “Trevor Noah pushes boundaries; he is provocative and spares no one, himself included.”

Read next: With Trevor Noah, The Daily Show Goes for Change and Continuity 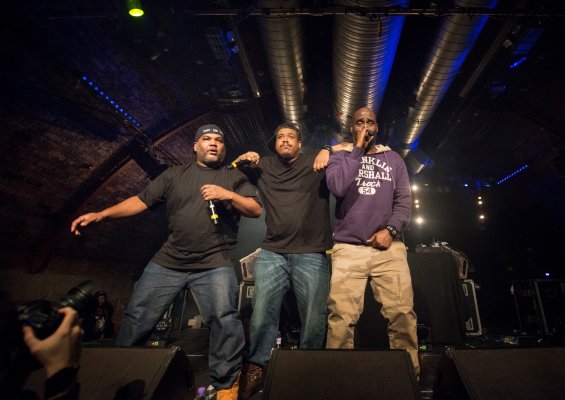