Comedy Central is stepping up to defend new Daily Show host Trevor Noah after a series of potentially offensive messages were dug up from the comedian’s Twitter account.

“Like many comedians, Trevor Noah pushes boundaries; he is provocative and spares no one, himself included,” Comedy Central said in an emailed statement. “To judge him or his comedy based on a handful of jokes is unfair. Trevor is a talented comedian with a bright future at Comedy Central.”

Just hours after Noah was named the successor to Jon Stewart as host of The Daily Show, old jokes he made on Twitter began circulating widely online. Some of the tweets making fun of women and Jewish people attracted wide criticism, with some Twitter users declaring they would not watch The Daily Show if Noah hosted. Noah himself made an oblique reference to the controversy Tuesday morning, writing, “Twitter does not have enough characters to respond to all the characters on Twitter.” The tweet was quickly deleted. 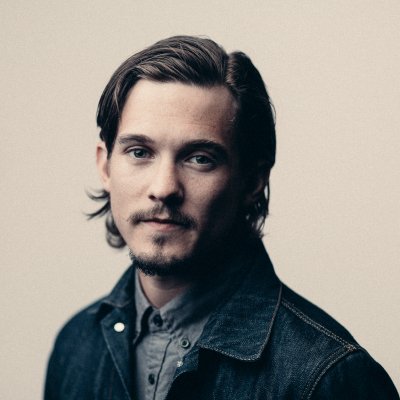