To famous feline insiders — we know you’re out there — who scoff at the figure when compared to Grumpy Cat’s reported $100 million in commercial deals, consider this: Between the media tours and the movies and the endorsements, Grumpy Cat is scheduled within an inch of her nine lives.

Choupette, on the other hand, would never demean herself to peddle Friskies. She can bring in millions by barely raising a paw.

“She did two jobs and made 3 million euros last year,” Lagerfeld said. “One was for cars in Germany and the other was for a Japanese beauty product. I don’t allow her to do foodstuffs and things like this. She’s too sophisticated for that.”

In Lagerfeld’s rarefied world, Choupette is a queen and treated accordingly.

“She hates other animals and she hates children,” Lagerfeld said. “She stays always with me and she has two personal maids. They play with her, they have to take care of her beautiful white hair, the beauty treatments for her eyes, and they entertain her. She is the center of the world. If you saw her, you would understand.”

Sorry to add onto your grumpiness, Grumpy Cat. 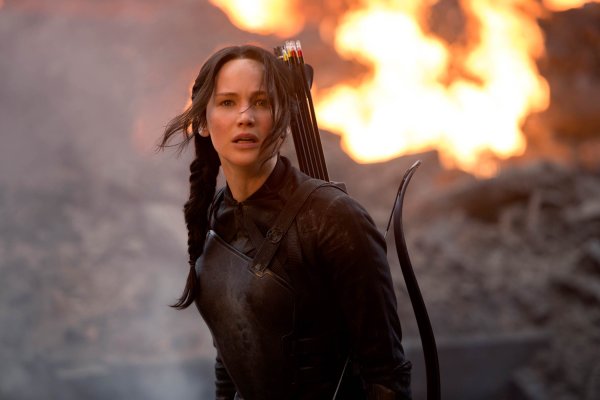 A Theme Park Is Launching Hunger Games Rides in 2016
Next Up: Editor's Pick