3 Charts That Show Why We're Addicted to Our Phones

A new report from Pew Research Center takes a sobering look at why many Americans just can’t be without their smartphones.

Many Americans need — yes, need — their phones to access the Internet, according to Pew’s survey of U.S. adult smartphone owners, published Wednesday. About 7% of respondents said they required their phone to go online since they did not have broadband or any other options for Internet access. The most “total smartphone-dependent” Americans, as Pew termed this category, tended to be in low-income and non-white groups:

Pew’s survey also found the 36% of U.S. adults didn’t own a smartphone, suggesting how millions of Americans, believe it or not, are getting by just fine without their Apple iPhone or Samsung Galaxy. In fact, most smartphone owners can complete tasks just fine when their phones aren’t by their sides:

That love-hate relationship might be why some scientists believe cell phone addiction is real — and also why some research shows you that it might actually be beneficial to always have your phone. In that case, everyone needs their phones. 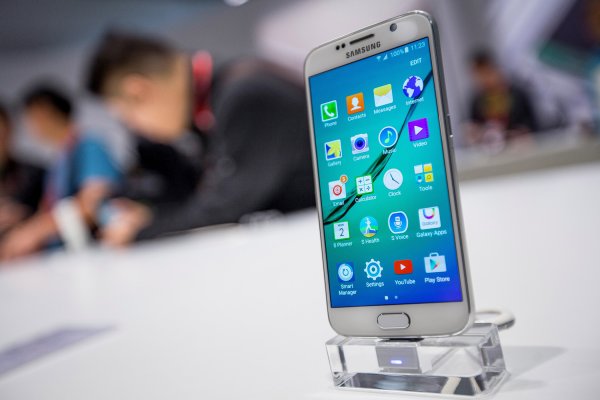 Watch the Samsung Galaxy S Evolve Before Your Very Eyes
Next Up: Editor's Pick