Albert Einstein on the Secret to Learning

In 1915 Einstein, who was then 36, was living in wartime Berlin with his cousin Elsa, who would eventually become his second wife. His two sons, Hans Albert Einstein and Eduard “Tete” Einstein were with his estranged wife Mileva in neutral Zurich.

After eight long years of effort his theory of general relativity, which would propel him to international celebrity, was finally summed up in just two pages. Flush with his recent accomplishment, he sent his 11-year-old Hans Albert the following letter, which is found in Posterity: Letters of Great Americans to Their Children.

Read next: The Future of Education According to Generation Z 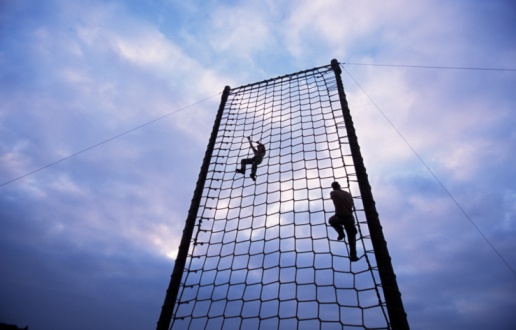 A Special Forces Officer Teaches You 5 Secrets to Overcoming Adversity
Next Up: Editor's Pick