Hours after producer Naughty Boy got into a heated Twitter exchange with One Direction’s Louis Tomlinson over Zayn Malik, the music maestro posted an alleged demo featuring Malik without his former bandmates.

“Let the music do the talking guys,” Naughty Boy wrote. “Thank us later.”

The song is called “I Won’t Mind,” and the track on Sound Cloud has the caption: “There is nothing but love for what was left behind. That’s why we don’t mind. ;) #zaughty #zinabad”

It also features the following line: “When someone makes you the happiest person and the saddest person, at the same time, that’s when it’s real. That’s when it’s worth something.”

Malik quit One Direction on March 25 and was spotted heading into a recording studio a day after he announced that he was leaving the boy band.

ETA: The track has been removed from Sound Cloud. 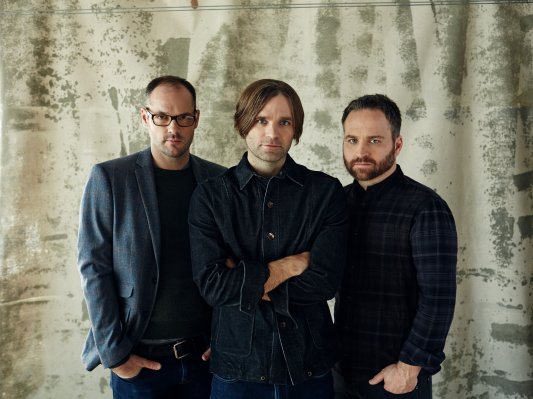 How Death Cab for Cutie Did Things Differently With Kintsugi
Next Up: Editor's Pick