How One Teenager Changed the Way the World Sees AIDS

In 1984, when Ryan White was diagnosed with AIDS, the disease itself was still mystified medical professionals. When his name became national news, some of the only things that were well-known about it were that it was terrifying and communicable.

White — who was 18 when he died 25 years ago, on April 8, 1990 — was a hemophiliac and had acquired HIV through a blood transfusion. In and around 1985, he made headlines by trying to attend middle school in his hometown of Kokomo, Ind. Though the state’s health department declared that it was fine for him to attend school as long as he was well enough, the district superintendent decided he would have to attend class by phoning in. His parents sued in response.

As TIME remarked as the case progressed, relatively few people were directly impacted by the case: fewer than 200 school-age Americans had been diagnosed with AIDS at the time. Fear among parents, many of whom were unaware that HIV could not be transmitted through casual contact, was disproportionate.

A year later, in the fall of 1986, White started eighth grade, thanks to a court order — and, then and in the years that followed, he put a familiar face on a disease that had seemed to many Americans to be distant or foreign. The sympathetic story of a young boy who just wanted to go to school ended up helping all AIDS sufferers get a fairer shake; in 1990, for example, shortly after he died, Congress passed his namesake act, which helps Americans get medical care for the disease. As Rev. Ray Probasco, a family friend of the Whites’ who eulogized Ryan, put it: 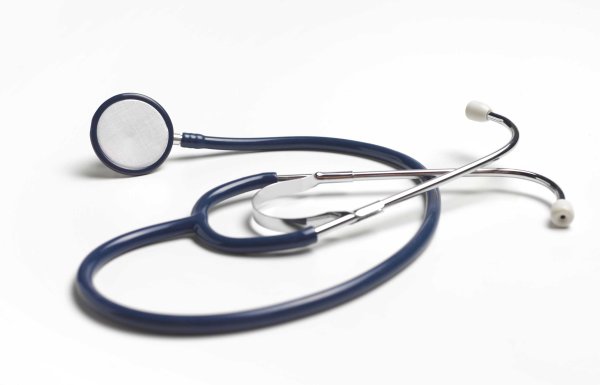 How to Surgically Reduce Health-Care Costs
Next Up: Editor's Pick