Microsoft’s Xbox team has announced the release date for the long-awaited next installment in the Halo franchise, Halo 5: Guardians — and unfortunately it will involve seven more months of waiting.

The announcement coincided with the release of a teaser trailer and a new Twitter hashtag, #HUNTtheTRUTH, that will surely be used in the coming months to keep the buzz going. Above. is the first installment of the 7-month-long tease.

Microsoft has estimated the Halo franchise has made the company $3.38 billion in total. 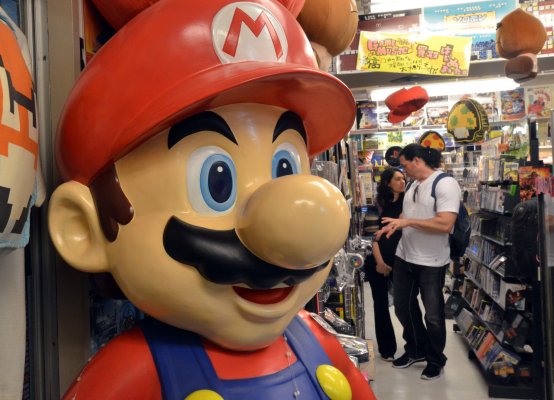 There's Now an Online Version of Super Mario 64
Next Up: Editor's Pick