How Facebook Makes Money in a Country Where It's Banned

Not even Mark Zuckerberg speaking Mandarin Chinese could get China to loosen its seven-year ban on Facebook. But that doesn’t mean the social media giant isn’t monetizing the market.

Facebook is tapping local partners in China to help convince Chinese companies to advertise on Facebook, even if the site isn’t accessible within the country, the Wall Street Journal reports. The main draw for Chinese companies, according to Facebook, is the opportunity to reach the 1.39 billion active monthly Facebook users outside China.

Facebook has already seen success with Chinese companies that have advertised on its site. These include Youzu Interactive Co., a Shanghai-based online game designer, which said that the 10 million yuan ($1.6 million) it spent on Facebook ads resulted in a two-fold increase in registered daily players on its hit online game League of Angels.

Facebook is one of several Silicon Valley giants attempting to monetize the Chinese market despite being banned in the mainland. Twitter, for example, opened a Hong Kong office this month to tap China for its advertising revenue, the company said. Meanwhile, Google — also banned in mainland China — has continued its push into the country with the launch of a Chinese developers’ version of YouTube last month.

Facebook’s efforts in China arrive amidst another project to monetize countries where it has limited access. The social media company has been launching mobile ads tailored to low-bandwidth connections in emerging markets, including India and Kenya, while the company’s Internet.org attempts to bring connectivity — and carve out more business opportunities — to underserved regions in the world.

Read Next: 7 Famous People Who Surprised Us By Speaking Chinese 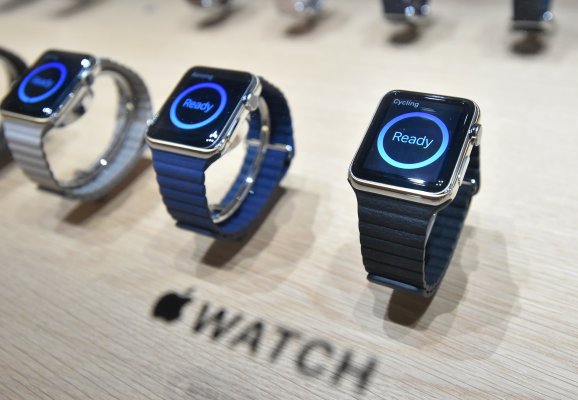 You'll Need an Appointment to Buy the Apple Watch
Next Up: Editor's Pick