The outage was not due to a cyber attack, JetBlue spokesman Doug McGraw said in an email to Reuters.

“The issue was resolved at approximately 6:15 a.m. Eastern Time,” McGraw said “We are working to resume normal operations now.”

McGraw did not provide details on what exactly what caused the outage.

According to NBC News, the airline was forced to issue handwritten boarding passes to passengers at many airports.

This article originally appeared on Fortune.com and includes information from Reuters 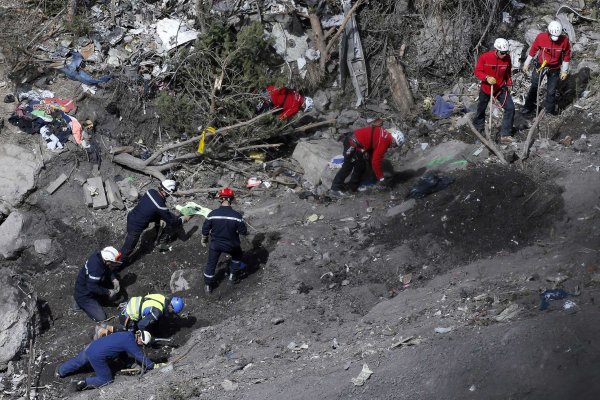 Remains of Germanwings Co-Pilot Reportedly Identified in Wreckage
Next Up: Editor's Pick