Car giant Volvo is turning in a slightly different direction for its next project: cycling safety.

Last week, the automaker and its partners unveiled a reflective spray called LifePaint, which cyclists can spray on their clothes and bicycles to boost safety at night. The spray, which is reflective for up to 10 days, is invisible in daylight but becomes bright white at night when a car shines its lights on a treated surface.

LifePaint, created in partnership with design firm Grey London and Swedish startup Albedo100, is in trials at six cycle shops in London and Kent. If it proves popular with cyclists, Grey London said in a statement, the project will expand domestically and beyond the U.K. 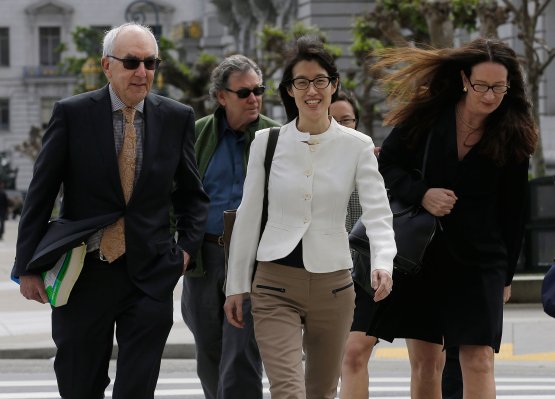