A spring break party in Florida turned violent early Saturday after seven people, including students, were shot at a Panama City Beach home, officials said. One of the victims was shot in the head and others were hit multiple times, and were fighting for their lives at local hospitals.

A suspect was arrested after the shooting—identified as David Jamichael Daniels, 22, of Mobile, Ala.—and was being held in Bay County jail on seven counts of attempted murder, according to the Bay County Sheriff’s Office.

A .40-caliber handgun was recovered in the backyard of the residence, Bay County… 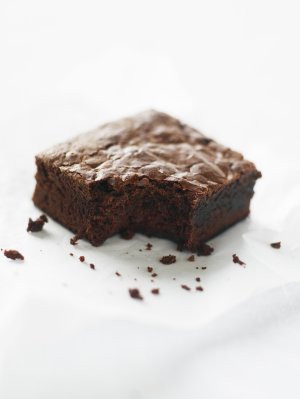 Dad Thinks He Has a Stroke After Accidentally Eating Daughter's Pot Brownies
Next Up: Editor's Pick