Vanessa Hudgens Chronicles Her Journey to Broadway Stardom on Instagram

Vanessa Hudgens (L) and Corey Cott (R) rehearse a scene of 'Gigi' at the Kennedy Center in Washington on Jan. 15, 2015.
The Washington Post—Getty Images
By InStyle

From High School Musical star to budding Broadway ingenue, Vanessa Hudgens had definitely come a long way. The actress is set to make her official debut on the Great White Way next month as the lead in the revival of the 1958 rom-comGigi, which is currently in previews at the Neil Simon Theatre in New York City after playing a pre-Broadway engagement in Washington, D.C. earlier this year.

“I love this character so much,” Hudgens previously said. “I think the story is so relevant. Gigi’s a very strong, powerful young woman who knows who she is.”

And Hudgens is thrilled about heading to stage—the 26-year-old has documented every move of her Gigi journey on Instagram, from when she first received the news that the show was Broadway bound to prepping for the show backstage in the Big Apple just last night. 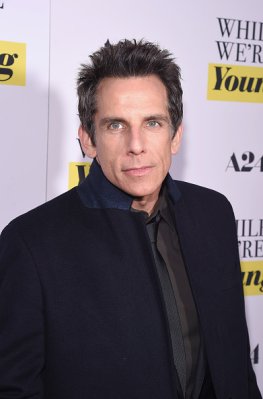