A television writer couldn’t have scripted it better.

President Barack Obama, a longtime fan of the critically acclaimed HBO series The Wire, sat down with the show’s creator David Simon this week to speak frankly about America’s war on drugs and the perils of law enforcement.

Simon, a vociferous critic of the federal government’s drug policies, pulled no punches as he spoke with the President.

“What the drugs don’t destroy, the war against them tears apart,” said Simon.

Obama appeared receptive to Simon’s criticism and insisted that things were slowly improving in the country.

“The fact that we’ve got people talking about it in a smarter way, gives me a little [encouragement],” he said. 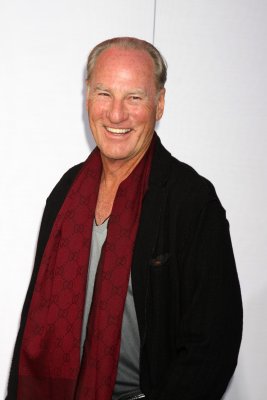