Few things can place a fictional story on a real-world timeline better than a Presidential speech can. In the case of the Sunday night mid-season premiere of Mad Men, the background appearance of a speech by Richard Nixon dates one scene precisely, at April 30, 1970, around 9 p.m. Eastern, when Nixon addressed the nation.

It also dates the scene, though somewhat less precisely, to a time of what even the President of the United States dubbed “anarchy.”

Nixon began the speech by laying out what was going on in Vietnam, as the war there raged on. He had recently pledged to ramp up the withdrawal of American troops from the war zone, but explained, using the visual aid of a map, that doing so successfully would now require, paradoxically, diving deeper into the conflict. North Vietnam had built up “military sanctuaries” along its border with Cambodia, which were being used as bases for attacks on South Vietnam. Cambodia had been neutral in the conflict, but was now asking for help from the U.S., Nixon told the country. In response, he and the South Vietnamese had decided to “clean out” the sanctuaries with a new series of attacks.

The new attacks, he said, were in the service of bringing the war to an end. But, he continued, the desire to end the conflict did not mean the U.S. would just give up:

As TIME reported the following week, polls showed that a majority of Americans opposed committing military effort to Cambodia and, though the White House switchboard reported a favorable reaction to the speech, other lawmakers saw their offices bombarded with messages from constituents who disagreed. The campus activists whom the President had compared to anarchists responded with a new wave of protest.

Then-Senator Bob Dole told TIME that, “If [the attack] works, it’s a stroke of genius. If it doesn’t, he strikes out.” A few months later, the White House claimed the operation — dubbed Operation Total Victory No. 42 and No. 43 — as a major success, though Nixon was still dealing with fallout for not consulting Congress on the move. Meanwhile, in Cambodia, things were far from calm.

Read TIME’s full original coverage of the 1970 speech, here in the TIME Vault: The New Burdens of War 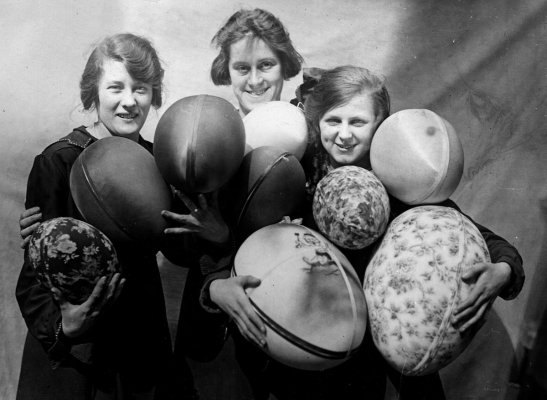 Easter's Ever-Changing Date and the People Who Tried to Fix It
Next Up: Editor's Pick