The ultimate Game of Thrones fan and animal lover has built a replica of the series’ Iron Throne entirely out of shredded carrots for his Brooklyn, N.Y.-based rabbit named Wallace — also known as “Wallace the Mad King” on YouTube.

Did the rabbit eat all of the veggies? In a Reddit thread, the owner admits “I ate most of it.”

In the user’s last viral stunt, he taught the rabbit how to fetch him a beer. 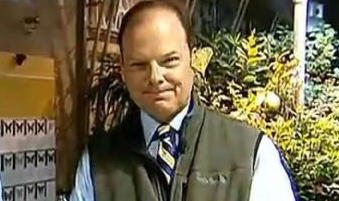 Watch a Moth Lay 2 Eggs in a Reporter's Ear on Live TV
Next Up: Editor's Pick